Word Duel is a tactical game with words for two players. Try to find the longest words and use your opponent's letters wisely. Use your mighty boosters to score high!

At first, roll your boosters! Every booster has its own strengths, read what they do and decide when to use them best. A description for each booster will follow later on.

The main objective is to have a higher score than your opponent, when the 5th round is over.

You play 5 rounds. In each round you have to place a word on the playing field. You have 7 letters on your hand to form a word. The starting player has to put the word directly in the middle of the field, onto the marked tiles. All follow-up words have to use at least one letter, that was already placed on the field in an earlier round.
When you placed letters on the field that form a valid word, the letters will turn green and the submit button will appear.
All words on the field must be valid to submit your letters.

Example: "BRIEF" and "ARM" were already played. You now placed the "N". It would work with the "I" and form the word "IN". But it does not work with the "M", so you cannot submit the "N".

You cannot think of any word to play? Then you can skip a turn. Place at least one letter on the field, so the submit button will appear. Left of it is a smaller button for skipping a turn. When you skip, you can play one turn less and therefore score one turn less, so be careful with using it.

Each letter has a certain value, which is written on the letter's tile. The score of a word is the sum of every letter that is part of the word. It does not matter if the letter was placed now or in a former round. Letters affected by the double value booster are worth twice their value. Additionally there are fields on the playing field, which influence the score of a word or letter once in a game.

Try to keep all those things in mind to get the highest score!

Before submitting a word you can activate one or more boosters. So take your time to check if you could use one of them before ending a turn. TapClick on a booster to see its description. TapClick it again to activate it. TapClick anywhere else to close the description.

At the start of the game you get 3 of those boosters: 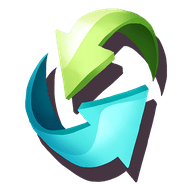 Letter Exchange
Exchange as many letters of your hand with the letter pool as you want. The new ones will be chosen randomly. 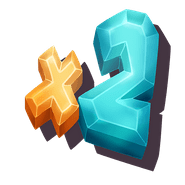 Double Value
All current letters on your hand will be worth twice their original value until the game is over. It does not matter who uses them, once placed on the field, they will always score twice. 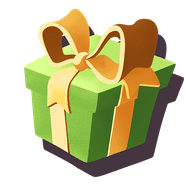 A Gift is a Gift
This boosters lets you exchange one of your hand letters with the opponent! 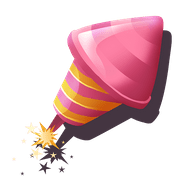 Word Destroyer
A word is blocking a tile that you need to place a new word? No problem! Use this booster to destroy the annoying word with rockets. 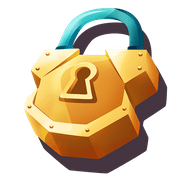 Blocker
Block three random letters of your opponent. They cannot use them for their next turn.

Each player plays 5 turns, then the game is over. Whoever has the highest score is the winner of the game!