Towers is a strategy game with two factions competing for a country.

Choose a faction, either humans or orks. Your opponent will get the remaining one. 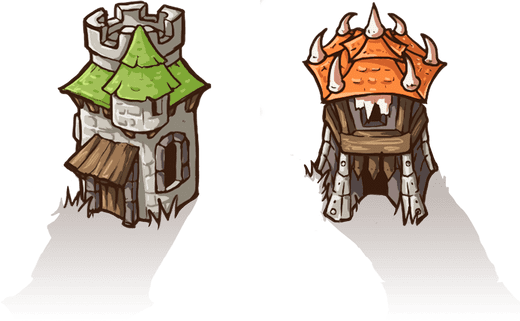 The main objective of the game is to create a country, stretching from north to south or from east to west.

You play in turns.
Tap on one of the 28 building lots on the map. Tap again to confirm your selection and build a tower. 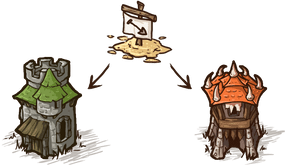 If you are the first to own three towers surrounding a land (or 2 for the center), you conquer this land.

The land you conquer must stretch west to east or from north to south. 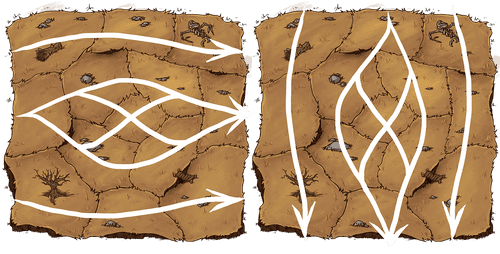 If the two opposing sites are not connected, you will not win. 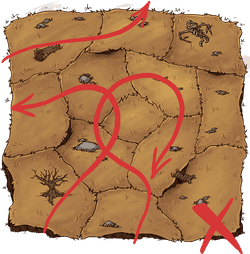 The player wins, who conquers a connecting line of adjacent lands - either from west to east or from north to south.

The player, who lost the game, can make the first move of the next game.